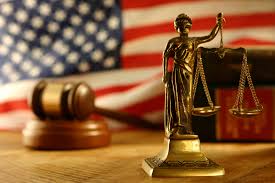 We hope you find this website helpful as we have attempted to create it with our citizens’ needs in mind. These pages are offered as a convenience to you; and you are still welcome to come by, call or email the Clerk if you prefer a more personal service instead of, or in addition to, the information available in or through this site.

Please also keep in mind that our American form of government provides that the laws are created by the people and for the people. This is as it should be; and as a result, the laws are subject to change with each legislative session as the people speak through our elected legislators. This is also why you will find that from time to time “the way we’ve always done it” is no longer “the way we do it.”

We thank you for your voice, and your patience, as we try to keep pace with the changes while continuing to provide the “checks and balances” required of an independent judiciary in maintaining a balanced government by the people and for the people.